As human beings, we have the capacity for great intelligence and are able to develop our consciousness levels more than any other species on the planet. As people become interested in raising consciousness they also become curious about where this path leads and can question "What is enlightenment?"

When we start to become aware of our own functioning; our thoughts, feelings, emotions and physical being, we may be left wanting to know more about who we are and asking "What is the meaning of life?"

The Process of Self Enquiry

Self enquiry allows a person to inquire into the source of their own awareness, opening the possibility of discovering true nature. That that is aware is recognised as self, the false identification has fallen away.

Now, enlightenment is possible. In this non-resistant present place of awareness, awakening may occur.

The mind quietens, emotions are ok to come and go, there is no longer any resistance offered. To support awareness aware of itself, a person has learnt to remove the obstacles in their own mind.

Awakening to your true nature in an ongoing way is also known as enlightenment.

When awareness becomes aware of itself for a short period, this is called satori, it is a glimpse of our true nature. It is seen as an invitation to do the work to prepare the mind so it can support enlightenment.

Satsang with Vishrant is an invitation to recognise and realise your true nature.

There is a truth that is beyond the mind. What is it that lies beyond the mind’s ability to conceive, imagine or explain? Knowing yourself as truth, this is the quest of the seeker.

Check out the videos below to uncover this truth…

Inquire deeply within to realise truth as self.

What's required for awakening to occur and for that awakening to be continuous? Enlightenment is by grace, but the preparation of the mind for such grace to be sustained requires deep inner work.

Check out the videos below to see what it means to dive deeply inwards on this quest...

An adventurous spirit, a beginner's mind and a willingness to venture into the unknown are attitudes that assist the seeker towards higher consciousness and enlightenment. Discover the kinds of practices that can help you on your journey!

Check out the videos below to start the practices leading to enlightenment... 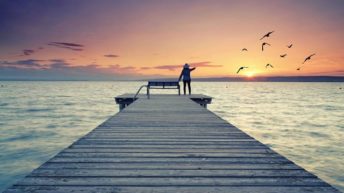 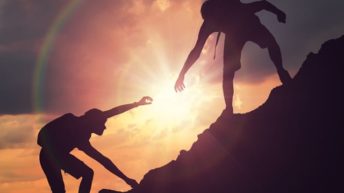 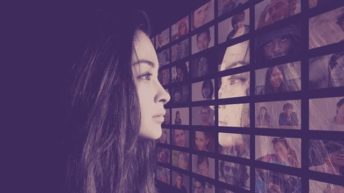 A lively exchange between Vishrant and an Osho sannyasin who challenges him on enlightenment in a live Satsang. This is a riveting conversation between a spiritual... 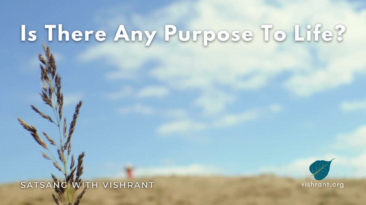 In This Satsang Excerpt, Vishrant speaks to a seeker who asks whether there is any purpose to life. Please support Vishrant’s ongoing worldwide teachings... 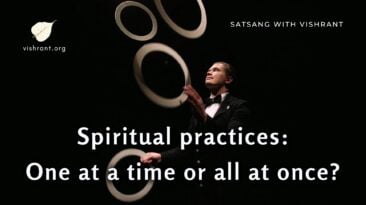 In This Satsang Excerpt, Vishrant talks about how we miss the beauty of life and whether it’s best to master spiritual practices one at a time or all at once... 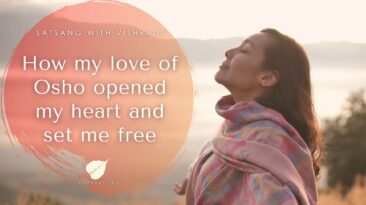 In This Satsang Excerpt, Vishrant talks about how his love for Osho opened his heart and set him free. The love for a teacher ignites the thirst for truth and gives a... 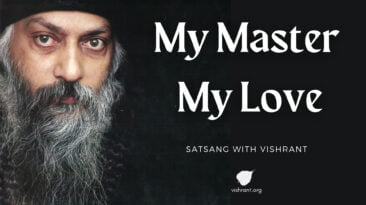 My Master My Love

In This Satsang Excerpt, Vishrant talks about his relationship with his spiritual master Osho Rajneesh, how he came to be devoted to him, and how Osho’s presence...